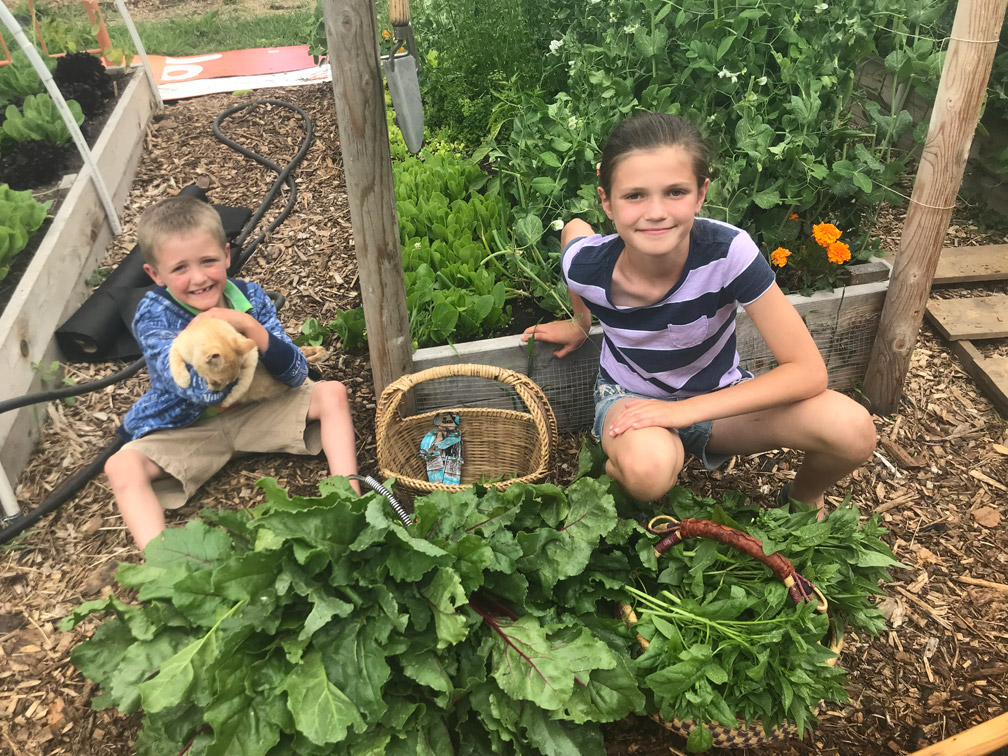 I don’t eat no seeds in my bread

Our daughter, Angel, was not yet four years old when she came to live with us over seven years ago.  We were living in Asheville, North Carolina at the time and she had been born and raised in the area.  She came to our home for a meet and greet to make sure the placement would be a good fit for this scared little girl who had been moved around a lot over the previous few years.  In a room full of adults, she did not know she clung to the leg of the one adult in the room she trusted so Lori asked her if she would like to visit our chickens. It was in our chicken yard, petting a hen that she told us “my name is Angel” – the first words she spoke to us.

When she came back a few days later to begin her short term stay the social worker told my vegetarian wife, “her favorite food is chicken nuggets, french fries and Dr. Pepper.”

One of her very first meals with us was lunch.  We served up a PB&J sandwich with some carrot sticks and apple slices, Angel looked at her plate, looked at Lori then back to her plate and in her little Appalachian twang as she pushed her plate away informed us “I don’t eat no seeds in my bread”.  And thus, our food journey began.

We were blessed to have a home garden.  So as often as we could off to the garden we would go with Angel and tell her “anything you pick we will cook for your dinner”.  She would pick some green beans, or lima’s or spinach, throw in a few wild strawberries and a radish. We would try different ways to cook squash until she found one, she liked, then we would write down the recipe and put it in a cookbook we started for her.

As foster parents, every child that stayed in our home spent some time in our garden or with our chickens. With few exceptions we observed these kids’ perception of food evolve and many times veggies that have been taboo became something they were willing to try because they picked it and helped cook it.  Our experience really reinforces the published study that found that kids that grow food are five times more likely to eat salad than kids that do not.

The percentage of school age children with obesity has more than tripled since the 70’s to the point that 1 in 5 kids are obese. Obesity in children leads to a higher risk of chronic health issues (diabetes, asthma, etc.) in the child but also lead to long term health risks.  It also leads to social isolation and bullying. I bring this up because both eating and lack of physical activity are driving this alarming trend, and so at Almosta Farm we want to introduce children to the benefits of growing, harvesting, cooking and eating healthy foods.

A Study published in The Journal of Allergy and Clinical Immunology  concludes children who grew up on farms had significantly lower rates of allergies than non-farm populations.  This is called “the farm-effect” and has been documented in farm populations across North America and Europe, with a 50% reduction in allergic occurrence in farm children.  Kids who learn to garden, who actually put their hands in the soil, build stronger immune systems, consume more fruits and vegetables and are more physically active than kids that don’t.

Last fall Angel was playing with her younger brother, and asked “what am I having green for dinner?”.  I replied, “salad tonight”. She asked if she could have kale instead. In a hurry I said only if you want to pick it, clean it and cook it – and to my surprise she said ok!

She is still the kid that could eat an entire pot of mac and cheese in a setting and would trade her brother and moms in for an ice cream cake – but she is happier and healthier for having had access to growing, harvesting, preparing and eating healthy food!

If you would like to schedule time at Almosta Farm either as a school field trip or just for a tour contact us today.